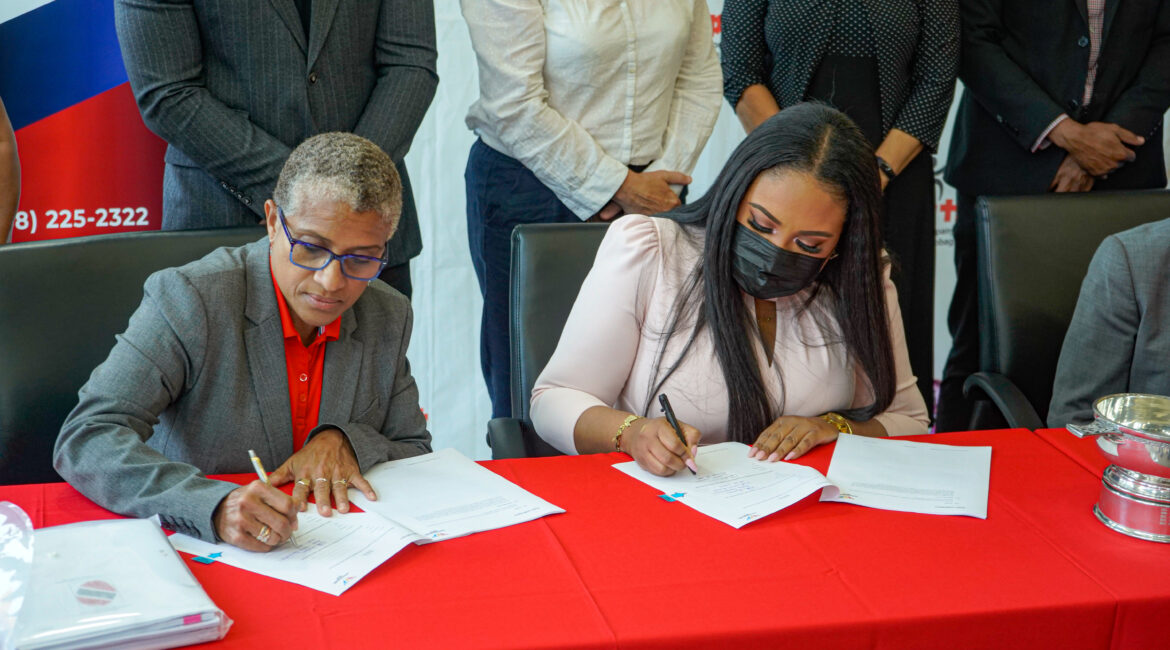 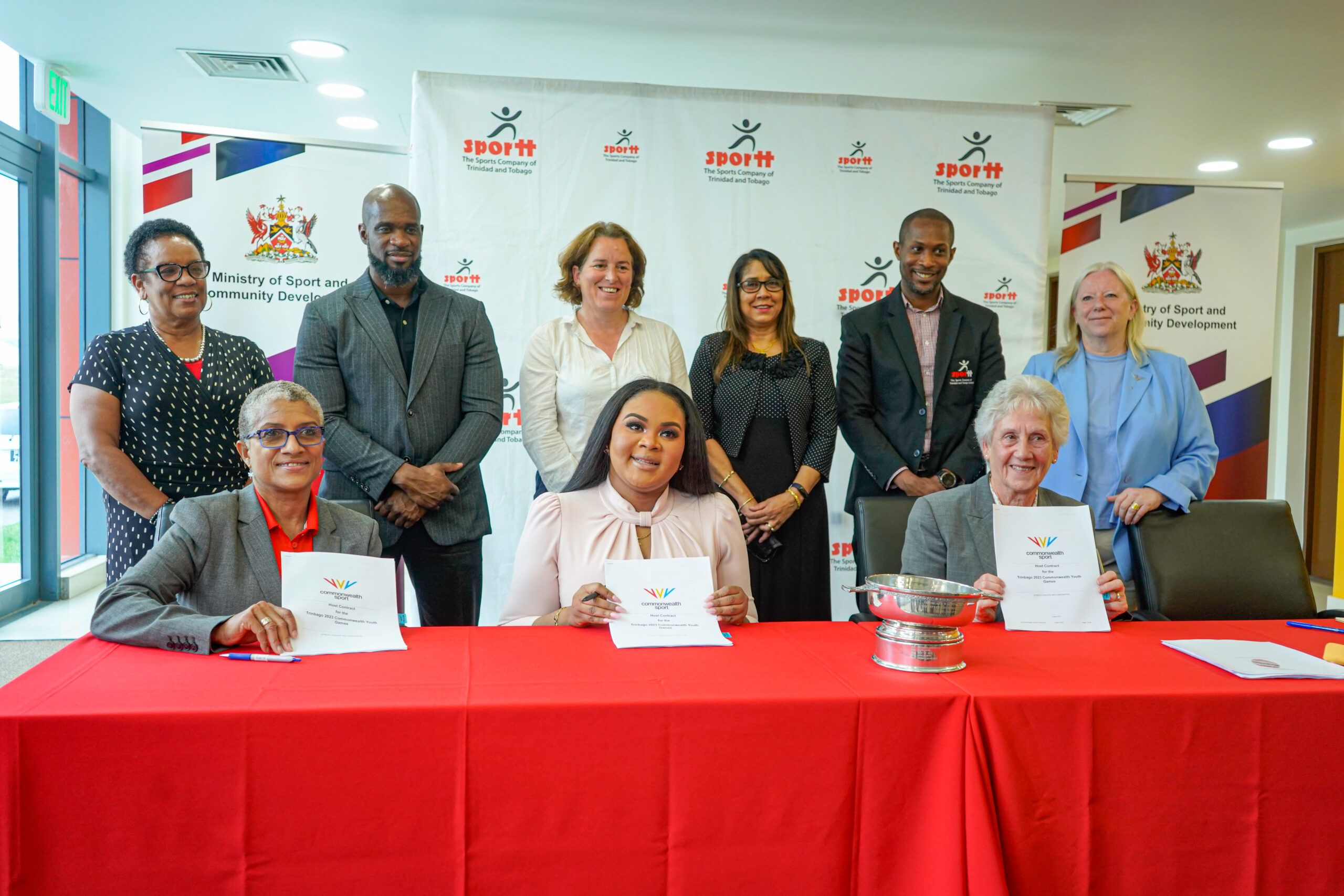 The documents have been signed and the countdown now begins for the 2023 Commonwealth Youth Games (CYG 2023) to be held in Trinidad and Tobago.

After a whirlwind week of site visits and frank discussions with the Local Organising Committee on the islands of Trinidad and Tobago, all parties agree that while there are a few upgrades to be done, the sites are well chosen.

The Commonwealth Games Federation (CGF) delegation was led by Dame Louise Martin met with the Minister of Sport and Community Development (MSCD), Honourable Shamfa Cudjoe and the head of the Trinidad and Tobago Commonwealth Games Association (TTCGA) Diane Henderson.

Her team was taken on a tour of facilities on the twin island state, that are earmarked to host the approximately one thousand athletes and their additional support staff and fans for the games of August 2023.

Minister Shamfa Cudjoe says, “the government of Trinidad and Tobago is most happy that we were able to bid for and keep the games despite the postponing of the 2021 CYG due to the pandemic.”

Due to this postponement, the age limit of the games has been raised to twenty so as to allow for persons who may have taken part in 2021 an opportunity in 2023.

CGF President Dame Louise Martin DBE notes that, “with under a year to go I see this CYG 2023 as an opportunity for all involved to play and experience the cultural richness of the Caribbean. This will be a life changing moment for them.”

Sentiments that were echoed and further emphasised by TTCGA President Diane Henderson who reaffirmed that the CYG will, “change lives for the better and Trinidad and Tobago will be positively impacted through the engagement of sport and other activities with youth and young persons. In fact, CYG 2023 should inspire the empowerment and entrepreneurship of young people and others.”

The first Commonwealth Youth Games was held in Scotland in 2000 with the event subsequently going to Australia, India, Isle of Man, Samoa and most recently the Bahamas in 2017. This makes the Trinidad and Tobago edition the 7th iteration of this innovate and inspiring event. 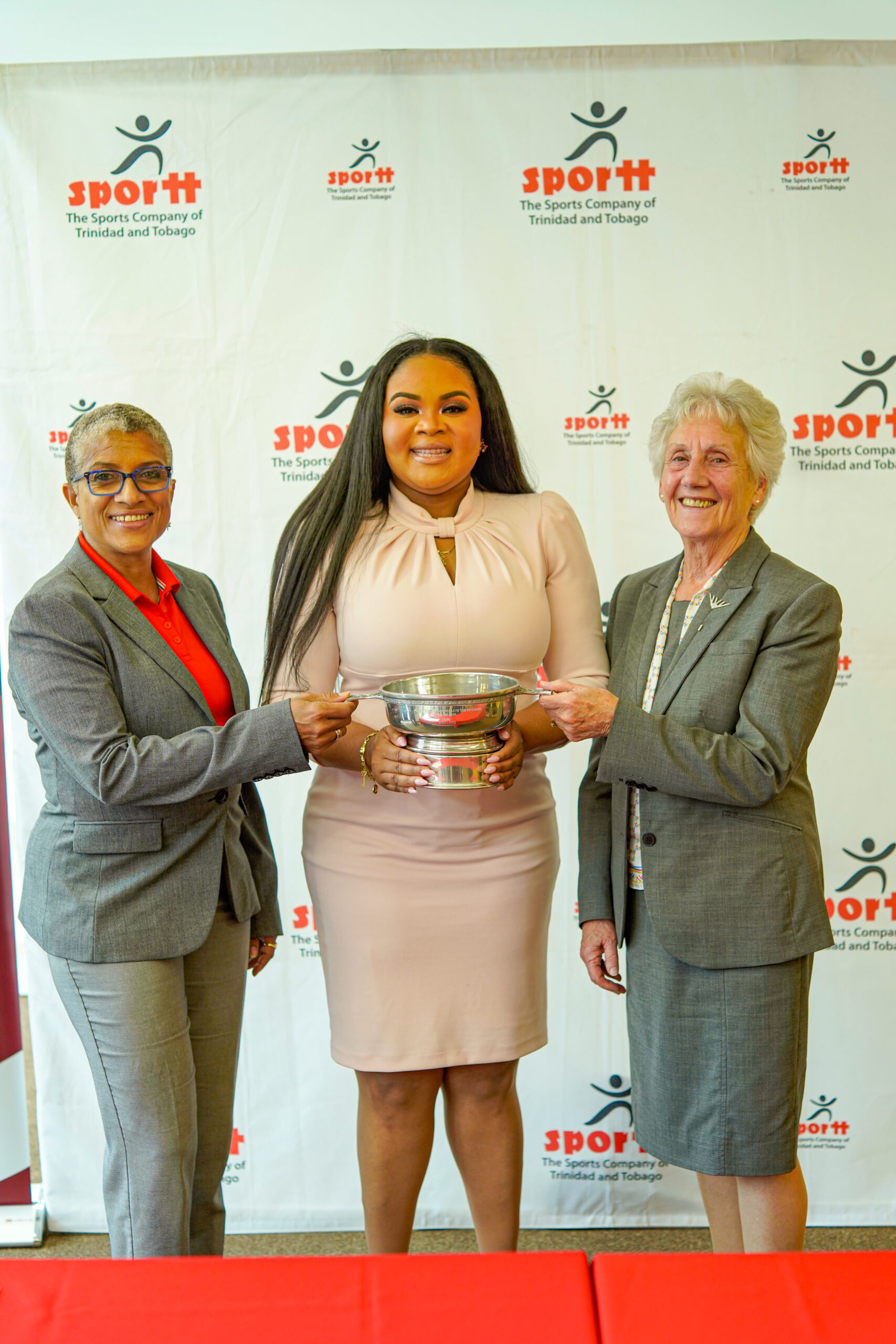