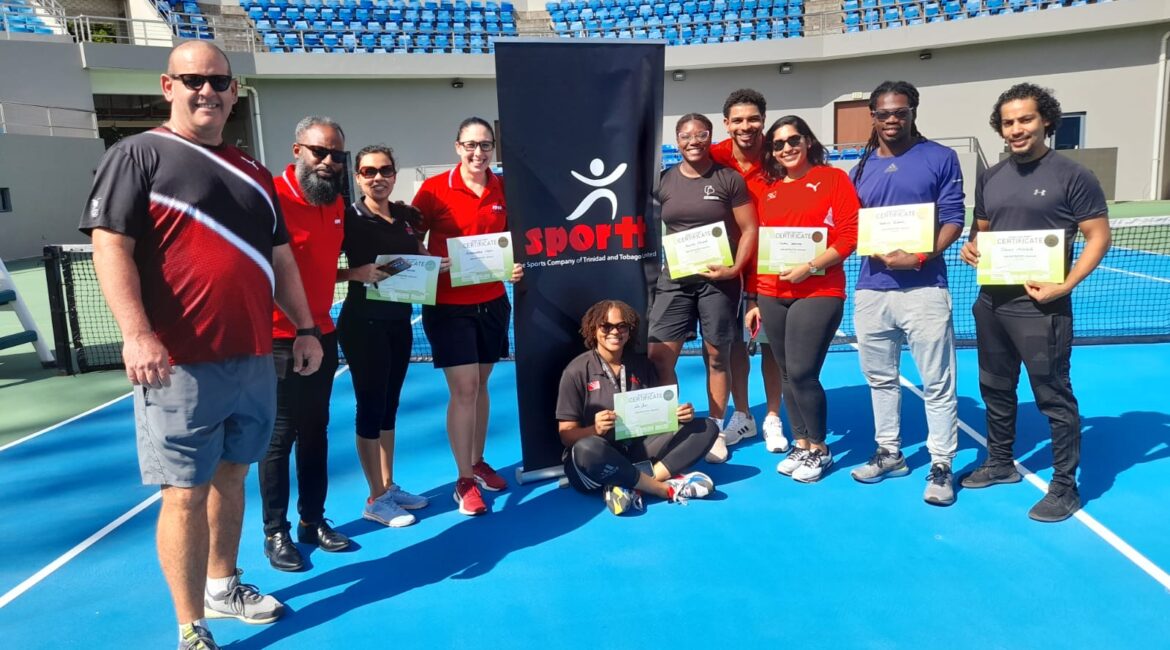 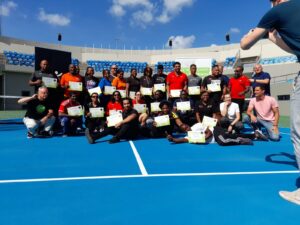 Under the tagline ‘Optimising Talent Development through Movement Education’ the Dutch-based ASM was brought to Trinidad as a result of a strategic partnership between SporTT and the University of Portsmouth.

Co-founder and lecturer of the ASM René Wormhoudt, speaking after the distribution of certificates said, “We’ve learned a lot from the experience of the participants and importantly I think the message of working together to create healthier and better movers in Trinidad and Tobago was delivered!”. Mr. Wormhoudt is a 30-year veteran in youth and elite coaching in many different sports and is the current S&C coach of the Dutch national men’s football team.

The ASM is intended to provide coaches (elite, youth and community) as well as PE teachers and practitioners in the health, exercise and sport industries with a framework to think about skillful movement across the lifespan. The Model encompasses elite sport, physical literacy and developmental perspectives with the expected outcome of enhancing existing programs that focus on developing versatile movers in a non-linear way. The approach can benefit the entire society, not just athletes in a high-performance setting.