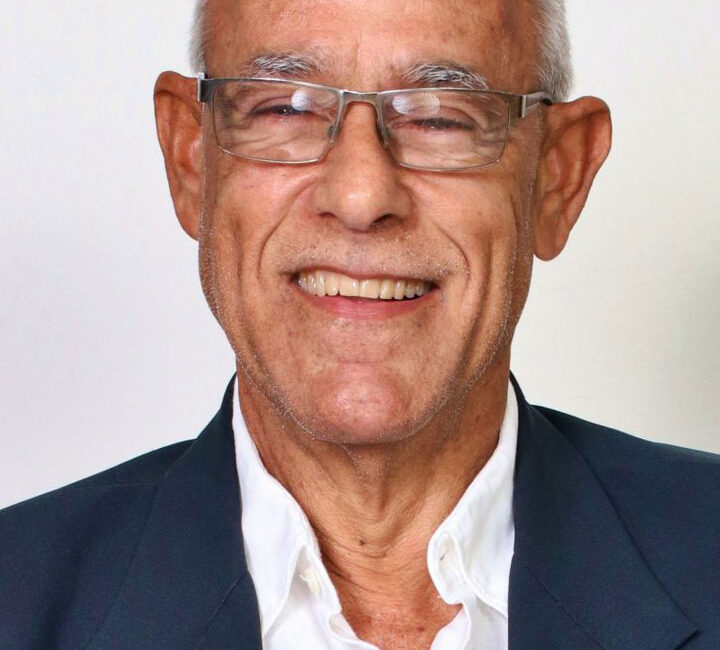 Balmain, Couva, 11th September: The Sports Company of Trinidad and Tobago Limited (SporTT), as
the executing agency of the Hero Caribbean Premier League (CPL) 2020 through its Chairman
Douglas Camacho who is also the head of the Local Organising Committee (LOC), extends
congratulations to Trinbago Knights Riders on their resounding win.

SporTT was thrilled to see the successful staging of this annual and exciting sporting activity along
with its expert partners the CPL.

Chairman of the SPORTT Douglas Camacho stated: “It is with great pride that we can say we have
successfully executed this tournament in an environment that was filled with challenges. It was a
team effort and true expression of the Trinbago spirit. While it was a herculean task, with tight
time lines and constraints due to the pandemic, all stakeholders worked together to ensure safety
and ultimately success. We thank the CPL and its organising committee for a job well done”.

SporTT also thanks Prime Minister the Honourable Dr Keith Rowley and the government of Trinidad
and Tobago, for their support in facilitating the staging of the event. The unity of purpose and
determination to make T&T and by extension the Caribbean proud, provided much needed positivity
given the global scenario.

The success of the tournament also demonstrates the competence of the Government agencies
involved to organise a world class sporting event.

The Chairman and his team, extend sincere thanks to the stakeholders whose support made the
event possible. Also, special thanks and congratulations to the players, grounds crew, technical staff
and the Hero of the series Trinbago Knight Riders skipper Kieron Pollard, who led his team on the
first ever unbeaten run in the tournament’s history. SPORTT is glad to have fulfilled its mandate
especially under the strict but needed guidelines required for COVID-19.

Don't sleep on this opportunity to be a pre-qualif

Are you a supplier in any of these categories? The

For this week's exercise, we have the Goblet Squat

The deadline has been extended further so get your packages and take advantage of the opportunity to be pre-qualified as a supplier with SporTT!

2020 The Sports Company of Trinidad and Tobago Limited.