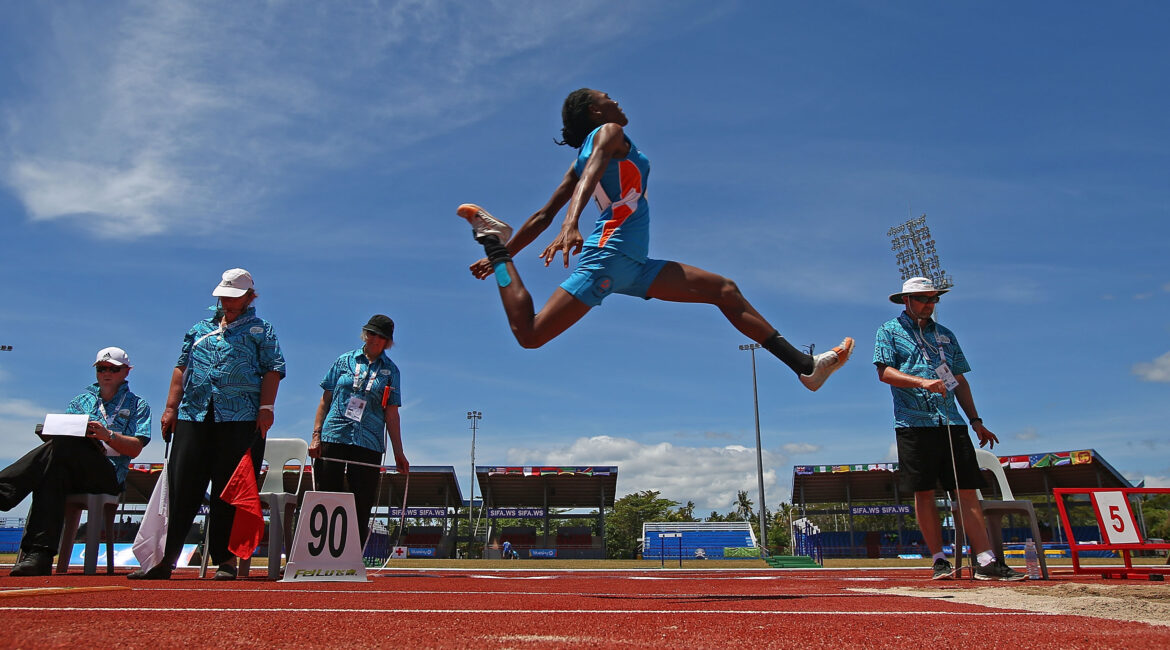 The Sport Programme for Trinbago 2023 has been confirmed with seven sports set to feature at the Commonwealth Youth Games. Taking place from 4-11 August 2023, the Games will feature athletes aged 14-18.

The sports will take place in two clusters, one in Couva, Trinidad and the other Tobago, to bring a diverse perspective of the twin island country to the nations of the Commonwealth, as well as showcase a festival of the country’s activities.

The seven sports that will feature at the Trinbago 2023 Commonwealth Youth Games are:

The Trinidad and Tobago Commonwealth Games Association (TTCGA), also today announced, that Mr. Ephraim Serrette, Vice President of the TTCGA will Chair the Organising Committee (OC), with Secretary General Annette Knott, TTCGA overseeing the CGA Relations. Gabre Jesu McTair, Deputy Permanent Secretary (Ag.) of the Ministry of Sport and Community Development (MSCD) and Mr. Kairon Serrette, Head of Partnerships and Alliances, SporTT will both lead the Government representation. President of the TTCGA, Diane Henderson will close out the five member OC Board.

CGF President Dame Louise Martin said: “We are delighted to confirm the Sport Programme for the 2023 Commonwealth Youth Games, featuring much-anticipated debuts in the Youth Games for the dynamic and innovative FAST5 Netball and Triathlon. It promises to be a thrilling and competitive Games and exceptional showcasing of Caribbean and Commonwealth Sport.

“An invaluable springboard for the stars and leaders of tomorrow, the Games will be a truly special and inspiring experience for young athletes from across the Commonwealth.”

The National Cycling Velodrome (NCV) in Couva was

🇹🇹 The logo design for the Trinbago 2023 Com

This means the NCV can be fully utilized as a developmental centre for cyclists, coaches and mechanics to enhance their overall quality 📈